The Salvation Army has its own brass band, performing at various gatherings and volunteers. We carry out activities for the purpose of worshiping and evangelizing Christianity and getting to know the work of the Salvation Army, and the profits obtained from these activities are used to fund various type of activities. The Salvation Army uses brass band as a pipe organ in our worship services and other gatherings. It is also known as the “Walking Pipe Organ” (It is also called "British style brass band" to distinguish it from the so-called brass band).

The Origin of the Salvation Army Brass Band 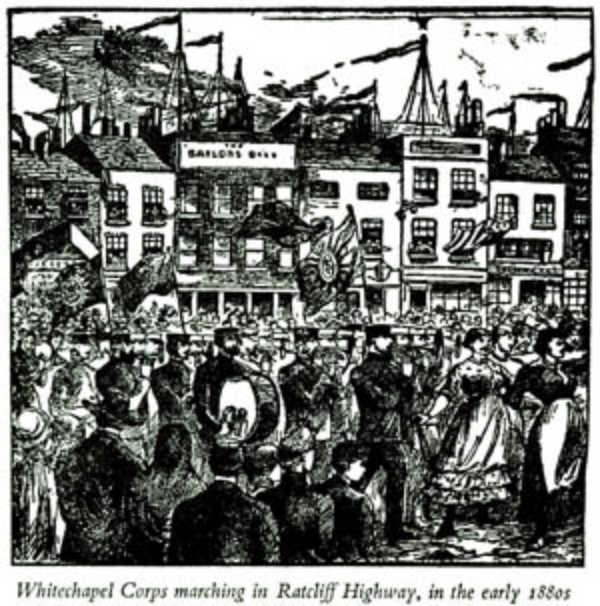 In Britain after the Industrial Revolution, workers at the bottom of the social class, such as coal miners, began to seek entertainment in their workplace. As one of them, brass band activities became active and the time and the work of the Salvation Army overlapped well, and the relationship with each other was born.

The Salvation Army brass band, with a few exceptions, belongs primarily to the Salvation Army corps (church), where worship, evangelism, and various other types of work are performed by appointed band members as a Christian service. There are 11 brass bands in the Salvation Army all over the world called "Staff Band", and it is operated by the each Territorial Headquarters. We also contribute to the Salvation Army's role as a member of the local community through activities such as concerts, visiting performances at social welfare facilities and hospitals, and participation in local events.

Regulations do not allow Salvation Army brass bands to participate in championship competitions, such as the British Open. It is also out of the scope of the Salvation Army and its band. It is our policy not to participate in such an important opportunity in the brass band world, but we continue to have a positive influence on each other with other brass bands, such as activities as a music band and composition of new works.

When it comes to composition, there are many great professional Salvation Army composers including Eric Ball, Erik Reisen, Dean Goffin, Wilfred Heaton, and recent composers include Peter Graham, Kennis Downey, William Heims, James Carnau, and many other composers have produced outstanding works in the Salvation Army and the general musical world.

In recent years, changes have been seen, and at the special concert (Royal Albert Hall) held in connection with the championship final, excellent championship bands and Salvation Army bands (international staff bands, etc.) has also co-starred.

As of January 2018, 28,422 members of the Salvation Army brass band around the world perform for Christian worship and evangelism purposes. Most brass bands in the Japanese Salvation Army, apart from JSB, belong to Corps (church) or Division (parish). Corps bands or Division band are organized in Kanda, Kyobashi, Suginami, Kiyose, Shibuya Corps in Tokyo, Takasaki Corps in Kanto region, Engaru Corps in Hokkaido, West Japan Division (Osaka), and other brass band activities are carried out at social welfare facilities.

The Salvation Army Japan Staff Band (JSB) is a brass band belonging to the Salvation Army Territorial Headquarters in Japan. As with all the work of the Salvation Army, the band has been performing on various occasions since the Gentougakutai (Magic Lantern Orchestra), which was organized in 1902 for the glory of God and the salvation of people. Especially, in 2011, when the 120th Anniversary of the International Staff Band at UK Headquarters was held in London, JSB also participated, along with seven staff bands from the Salvation Army around the world, playing in the mass held at the Royal Albert Hall. JSB has a excellent record of achievements such as receiving the "6th Japan Academy Prize Special Category Award" by the Japan Brass Band Association in March 1996.

The Salvation Army's musical activity resources, such as band members, musical instruments, and sheet music, all belong to the purpose of God's glory. As a result, JSB members are not personally rewarded for their performances or their accompanying work. Such a position is a kind of "amateur spirit". However, in terms of morale, purity of purpose, and dedication, the Japan Staff Band is required to be more than an amateur.

History of Performance by the Japanese Salvation Army 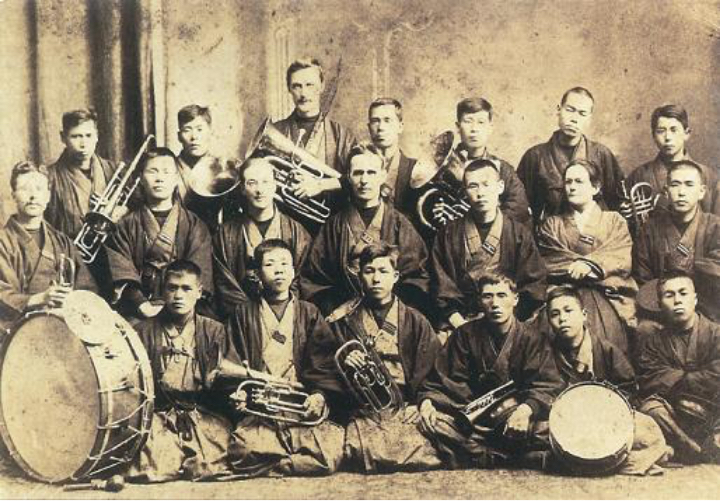 Although not directly linked to the current Salvation Army Japan Staff Band, the first brass instrument performance by the Japanese Salvation Army was on September 22, 1895, for the first Salvation Army rally in Japan. It is written in the newspaper at that time, "A trumpet called a cornet is used, and it is cheerful, brave and interesting ..." This article also shows the fact that brass instruments were used for Christian missions around this time. (Reference: Keizo Horiuchi, "Fifty Years of Music")